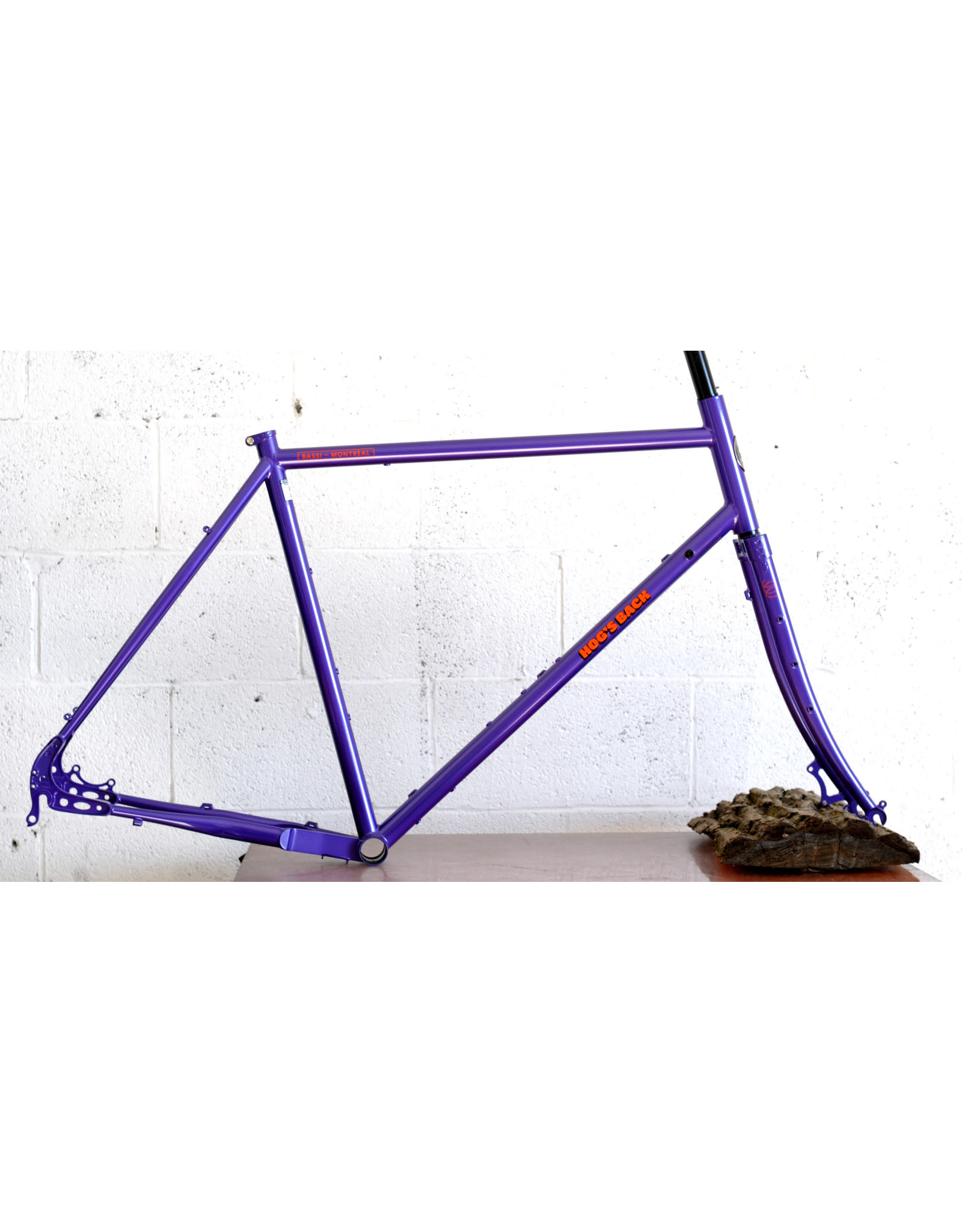 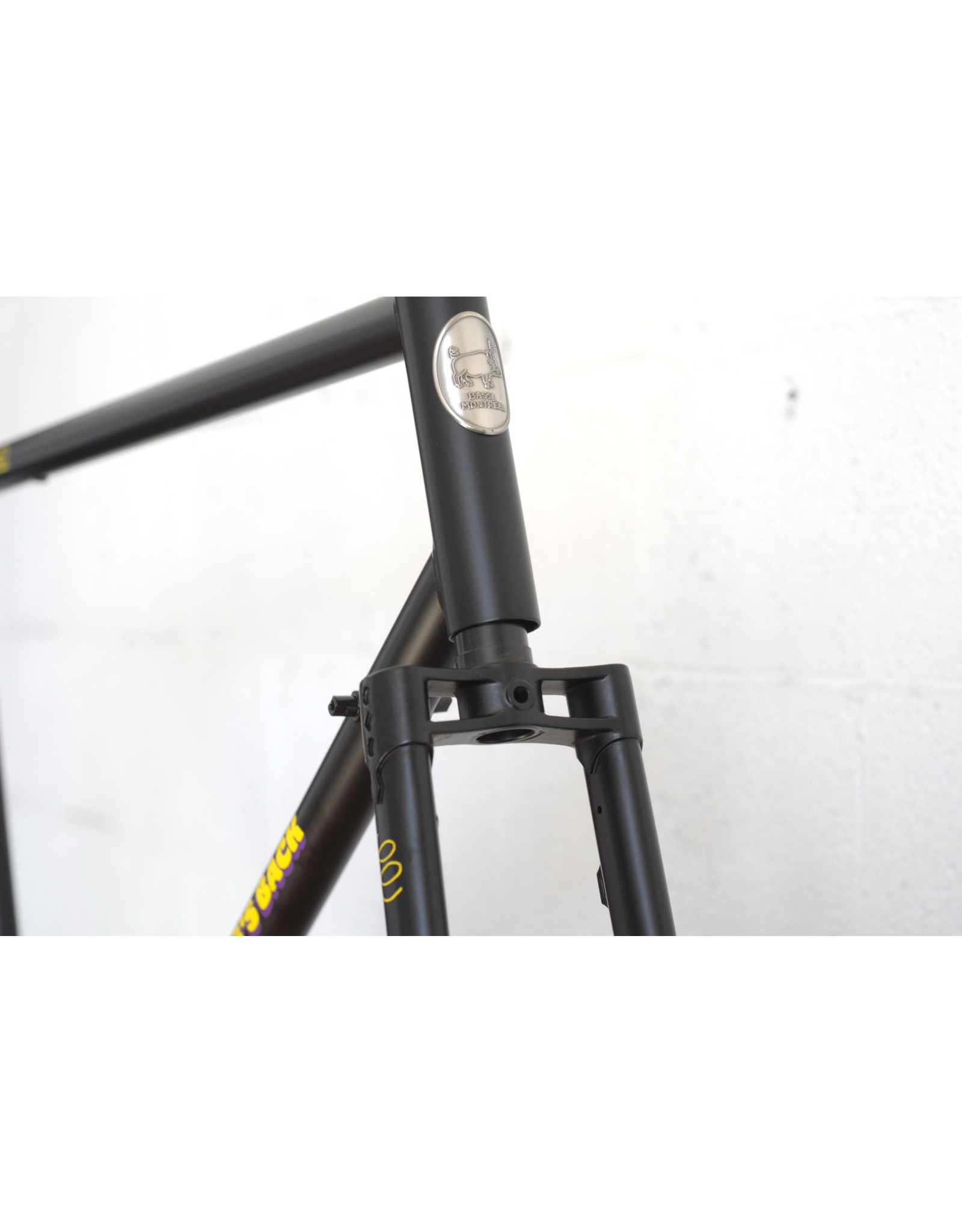 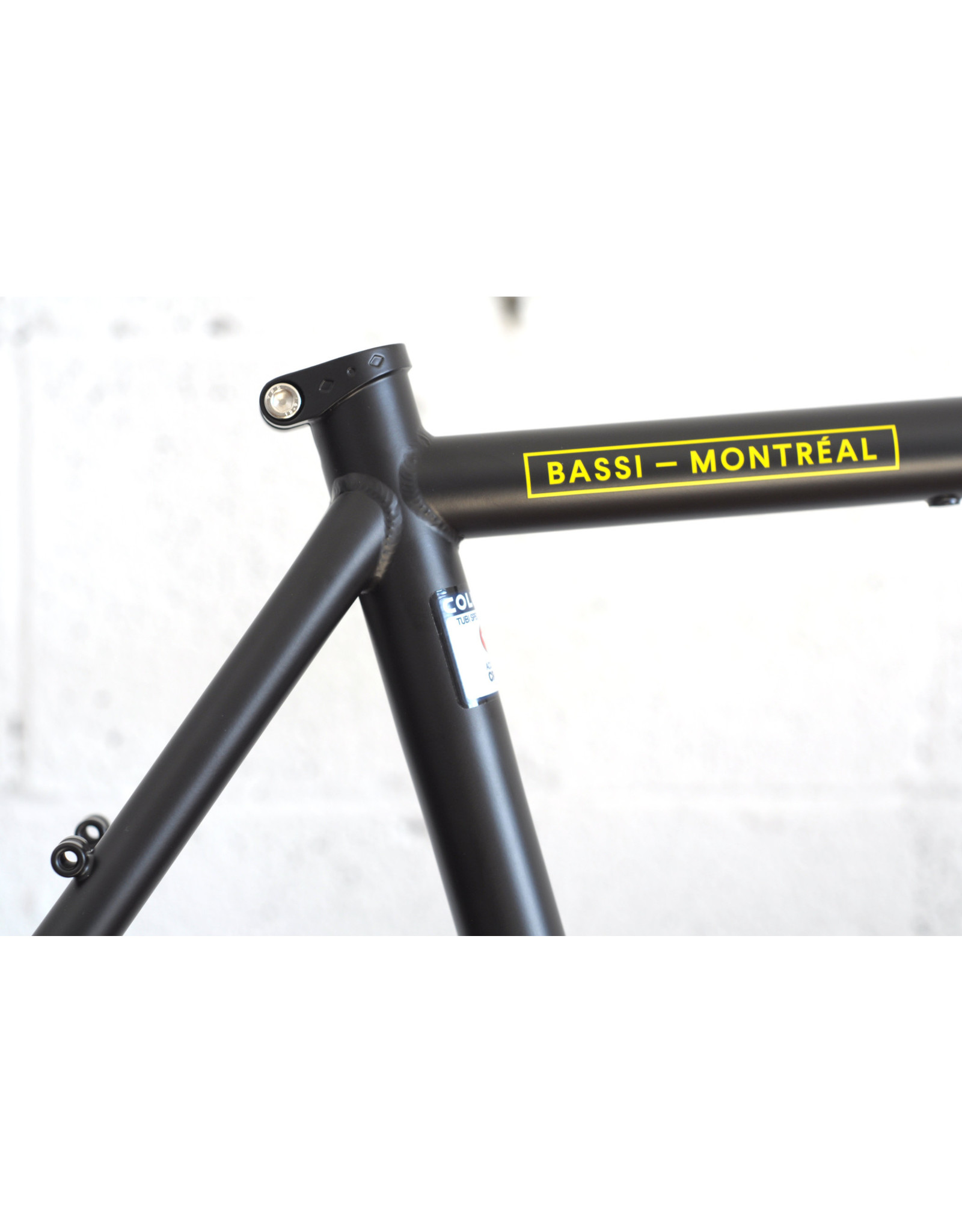 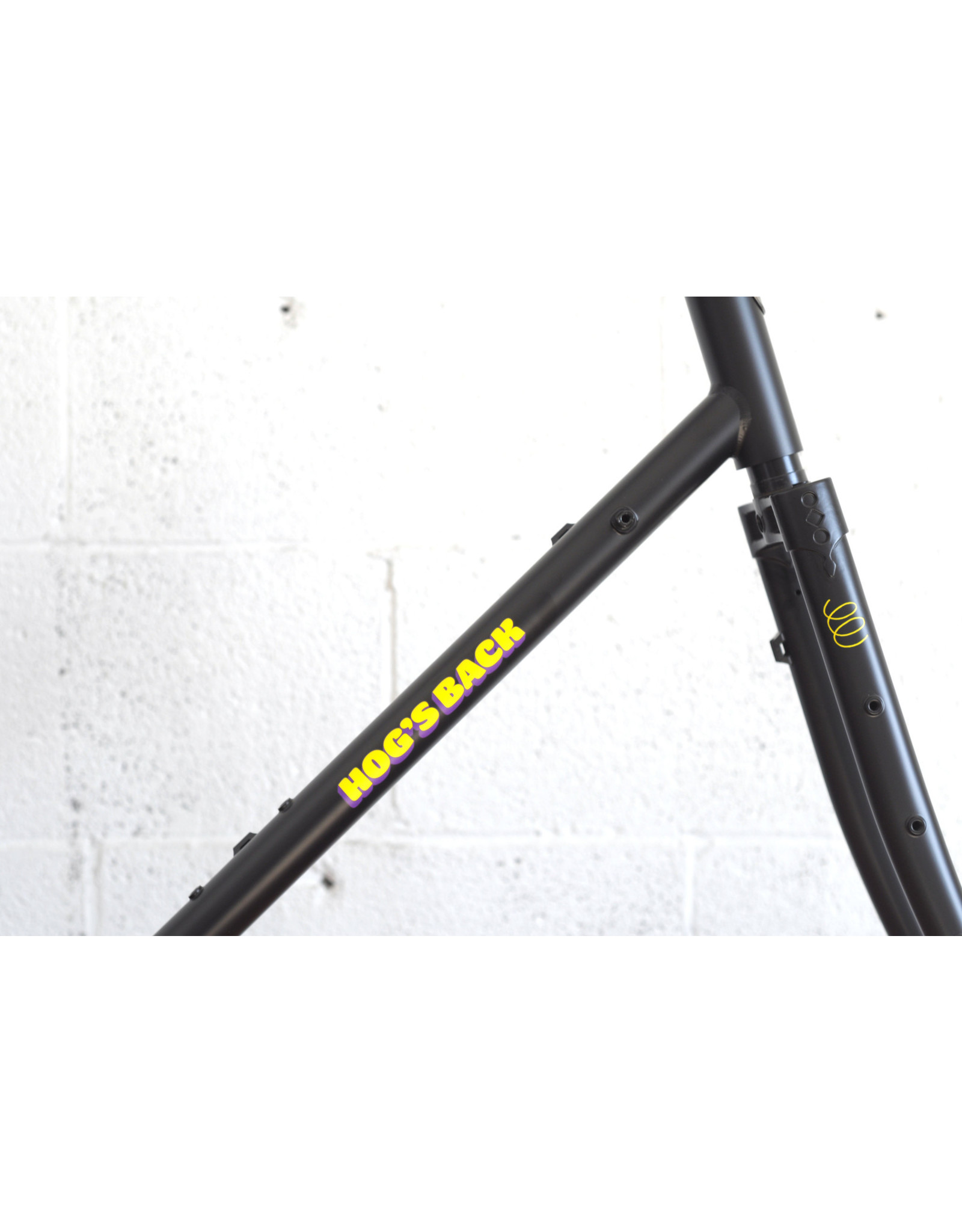 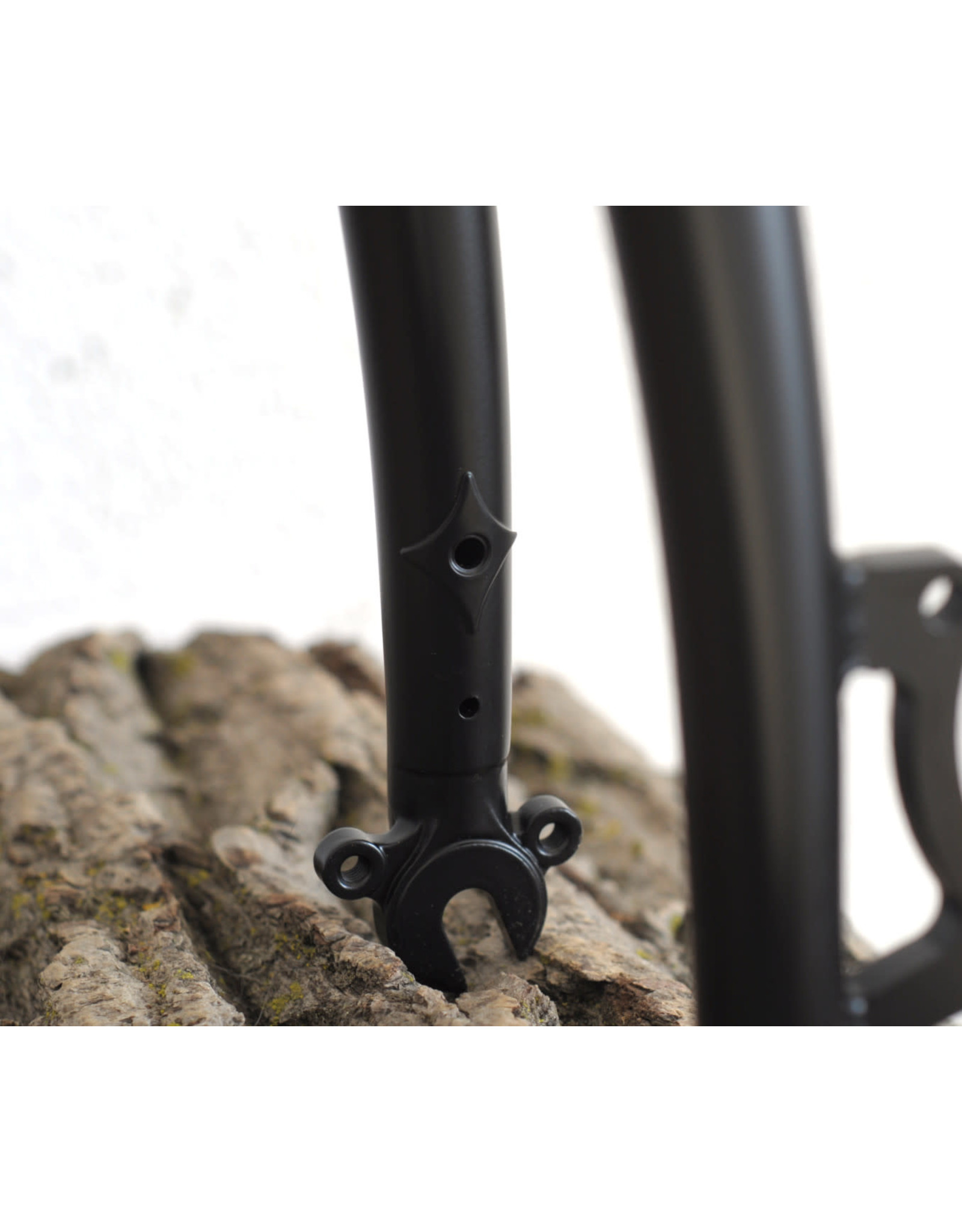 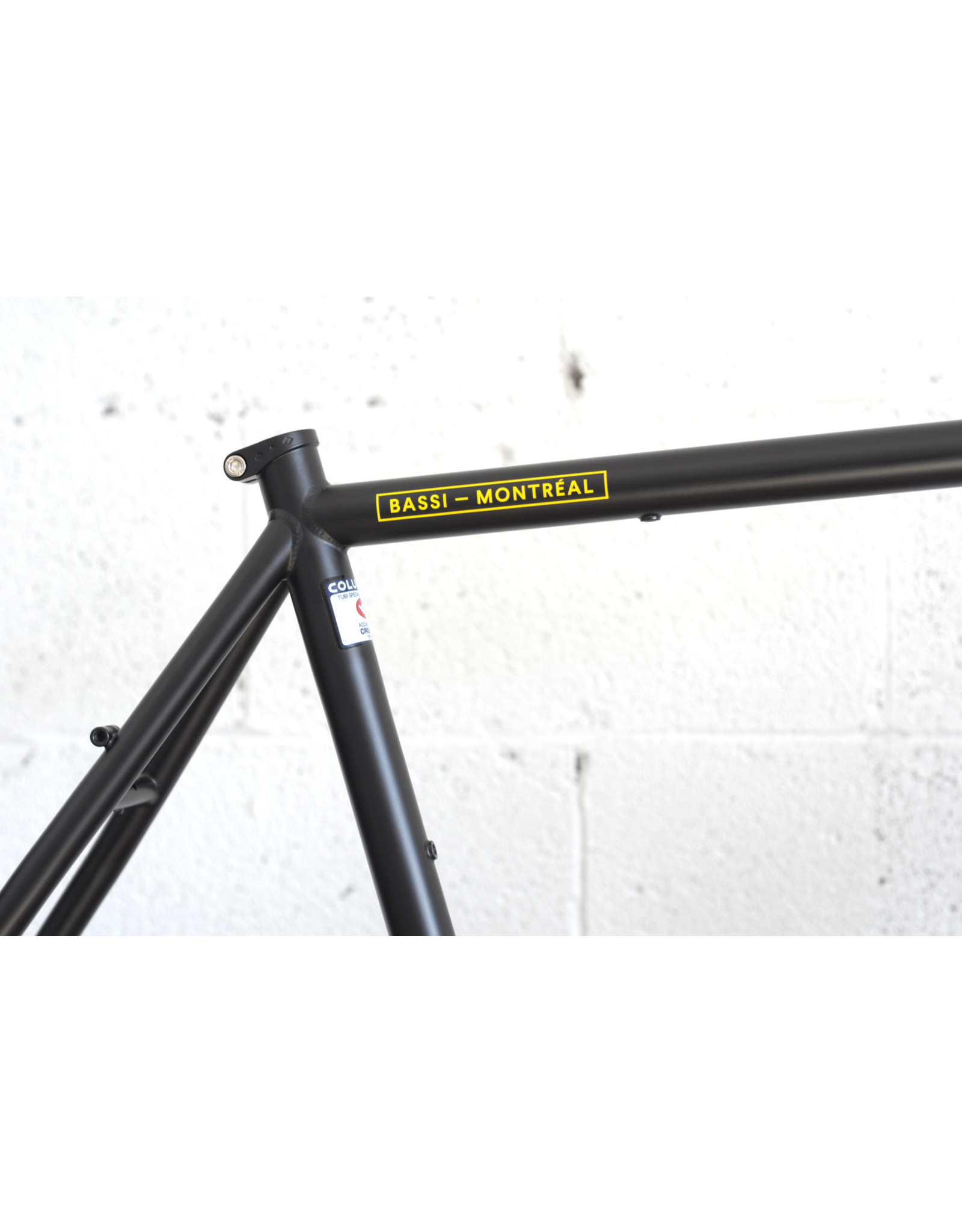 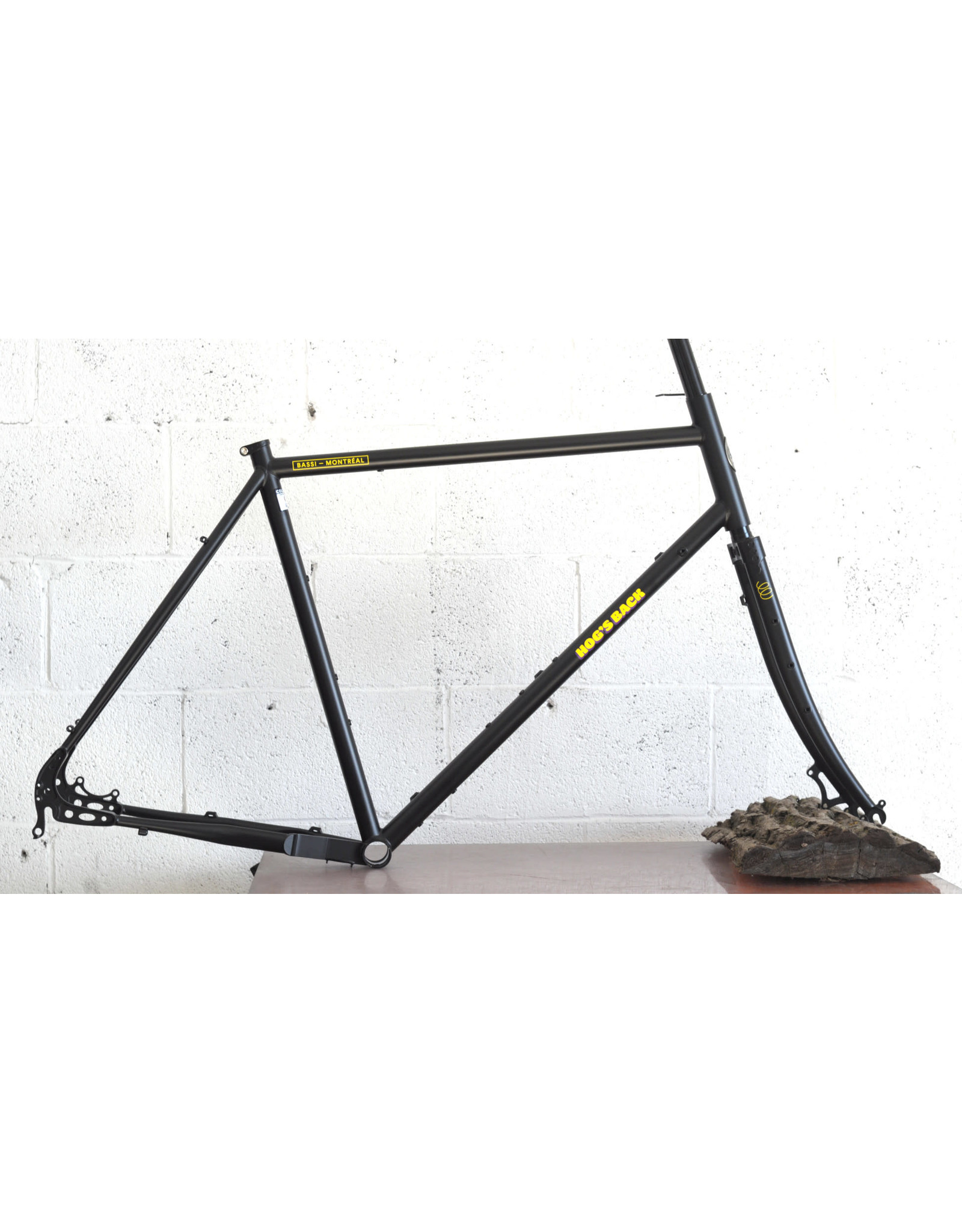 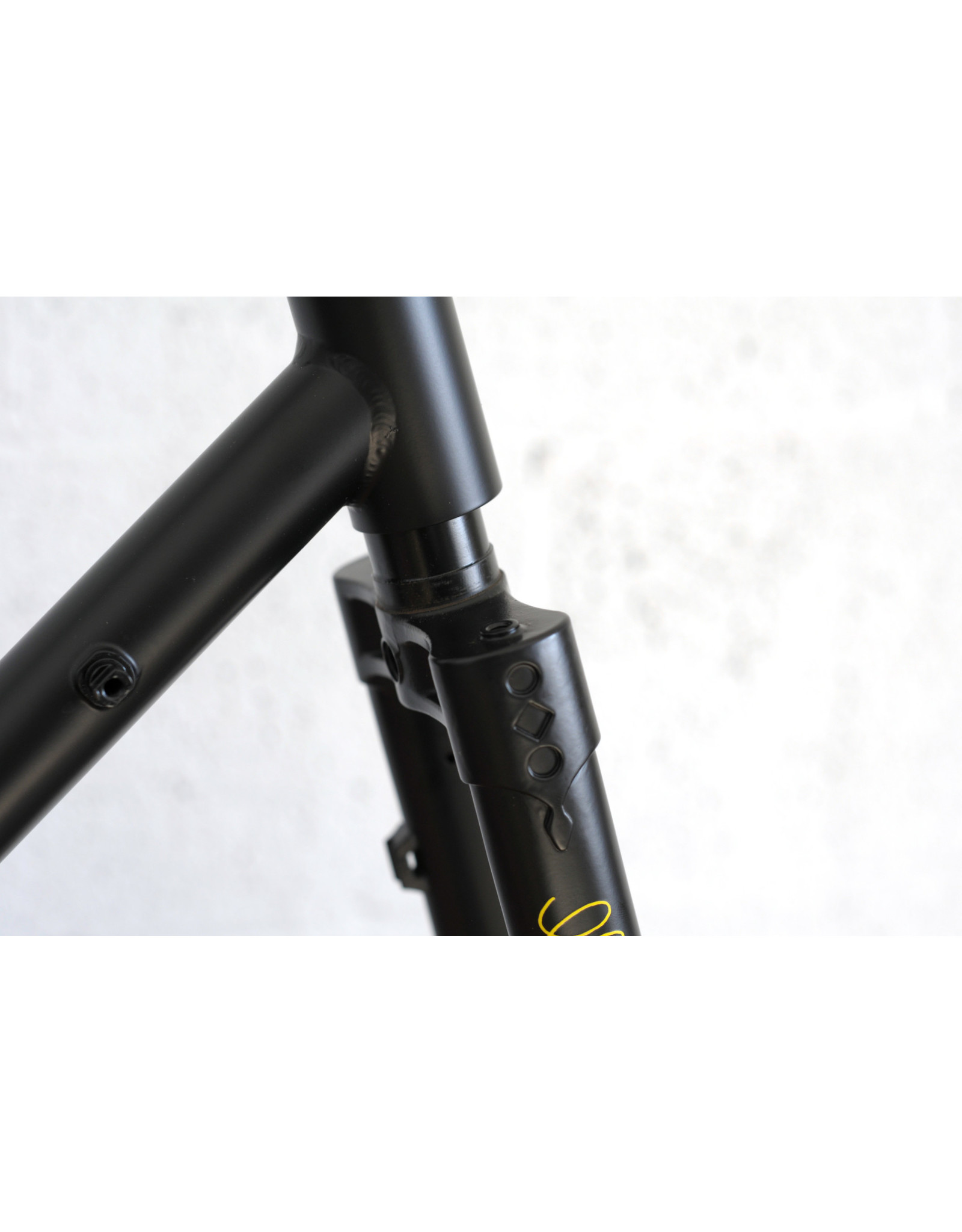 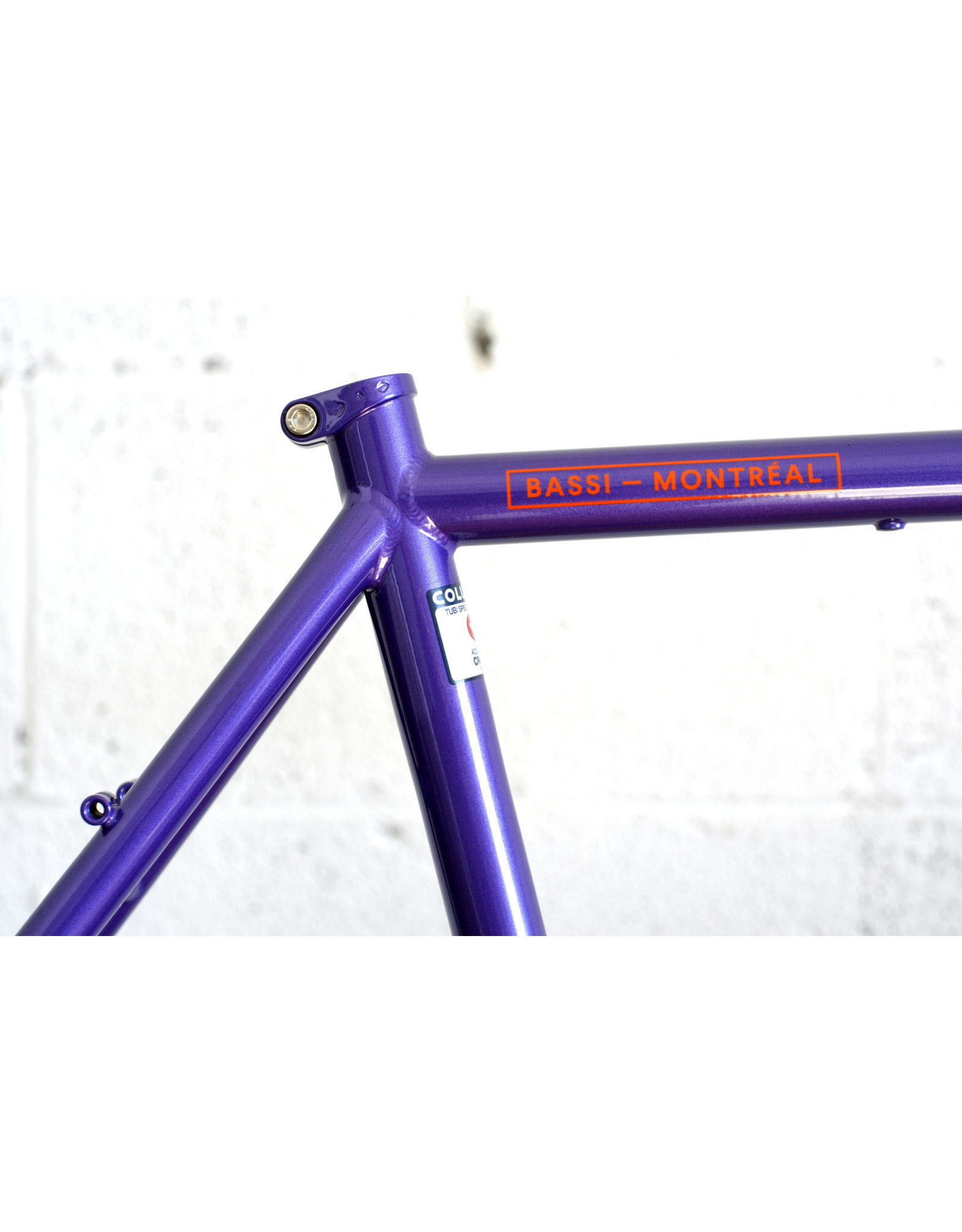 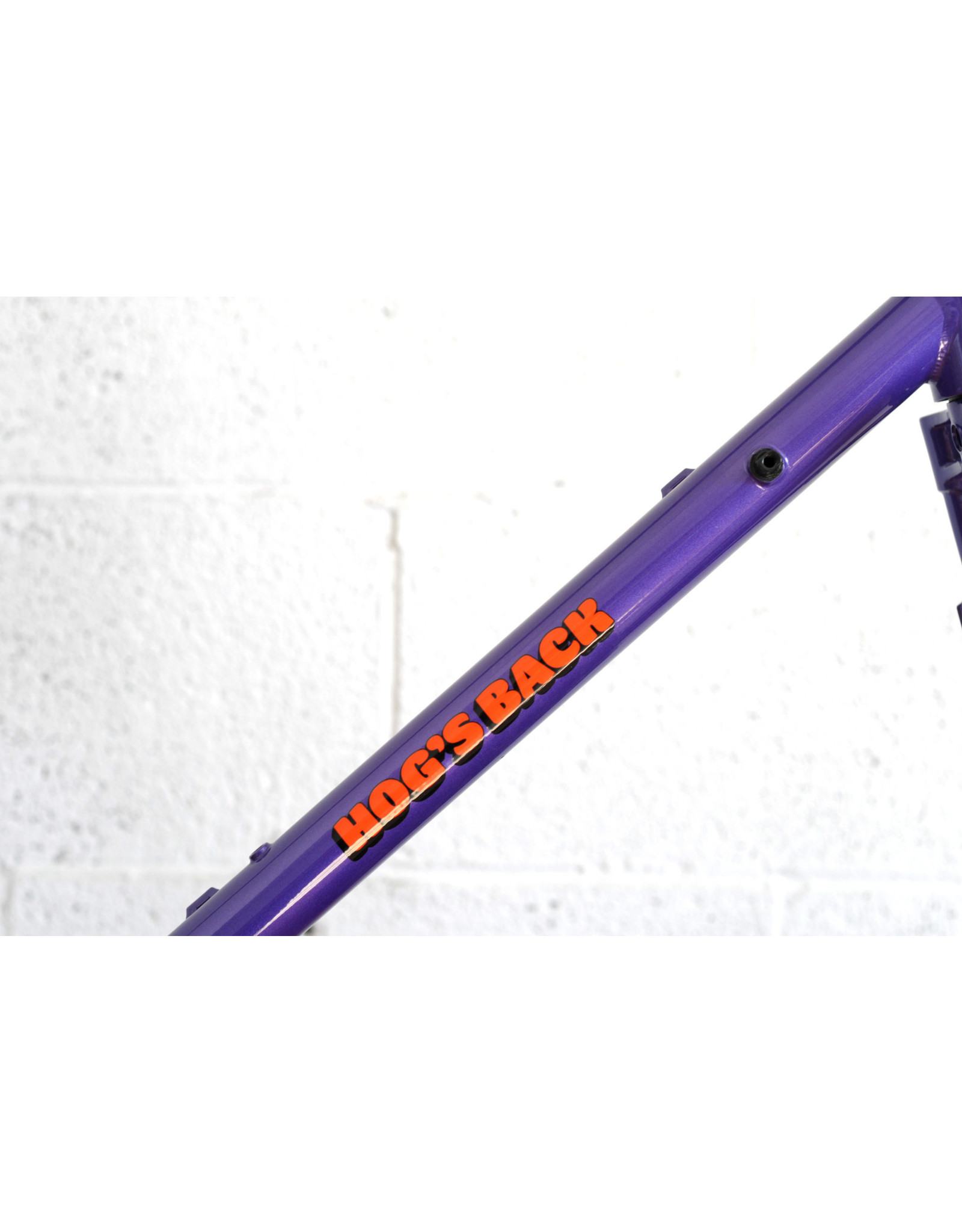 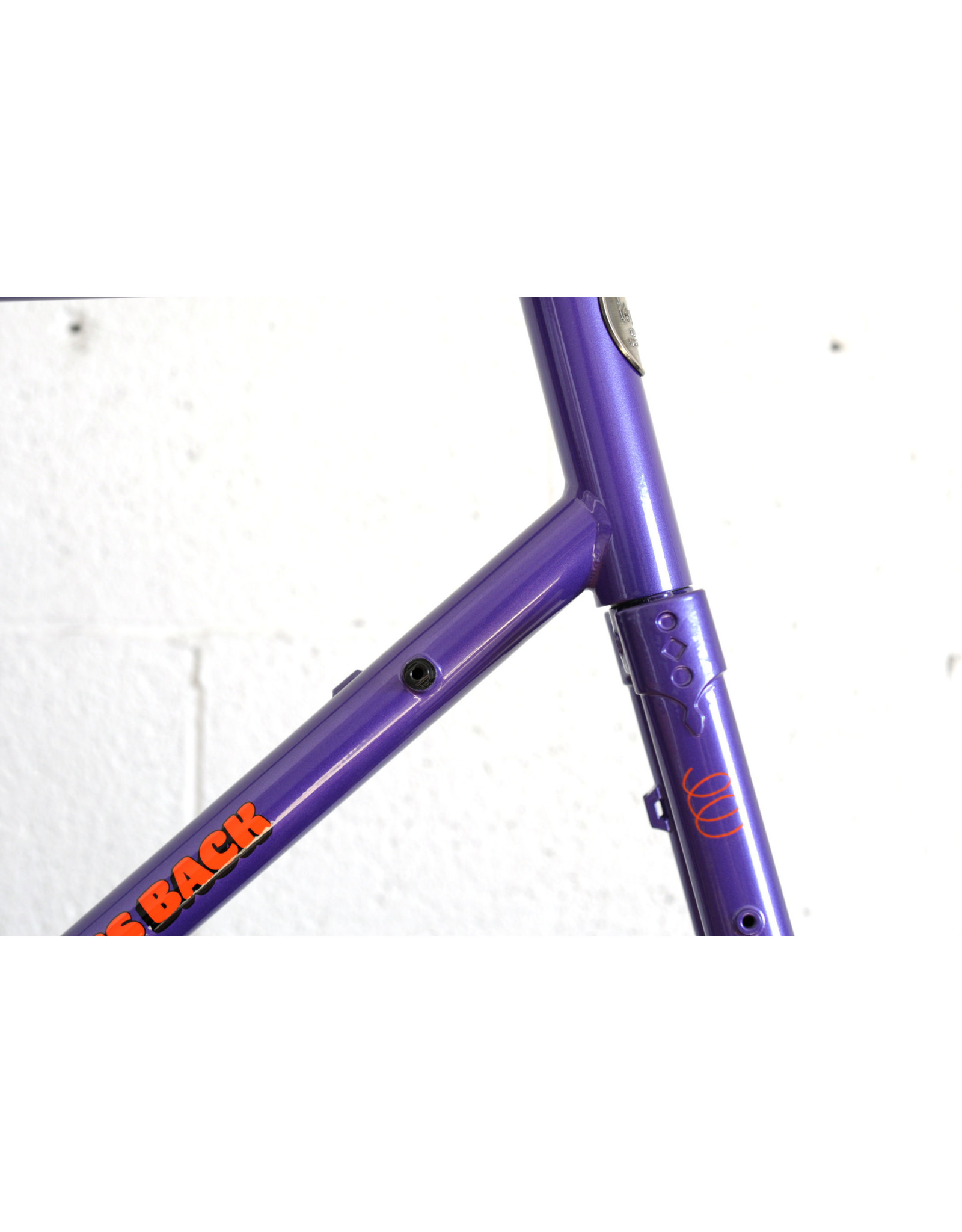 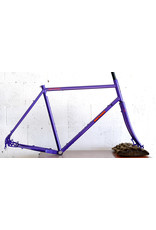 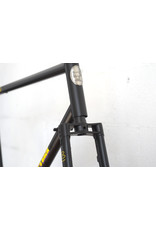 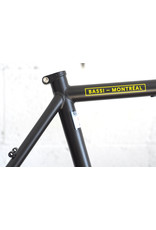 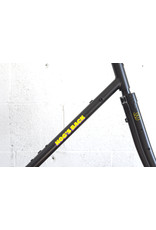 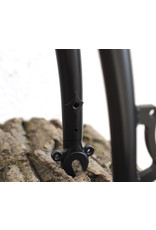 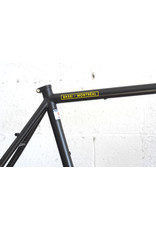 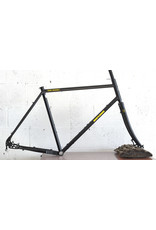 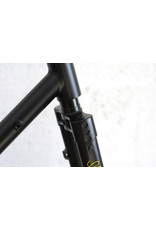 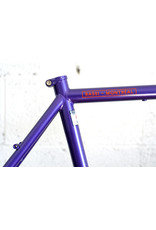 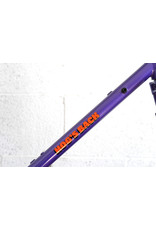 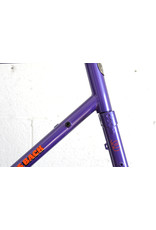 The Hog's Back is our true all-road loaded touring frame, and we do mean all the roads. This bike has ridden all over, from Montréal's streets to Vermont's highways to Peru's dirt roads, as loaded-down with baggage as you please.

For the curious, if you want to bring your Hog's Back to visit its namesake mountain, it lives in Gaspésie National Park. You can hike up it, but you'd best ask the park rangers before you ride up it, too.

On this third run of frames, we added ED coating to protect the inside of the frame from rust, and we have new colours: black, and a super fly purple.

Colours are not necessarily representative when viewed on a screen. Please be prepared to accept slight differences in hue from the colours you see here.

Add your review
0 stars based on 0 reviews